This was probably the best week in my life until now regarding my Doll hobby @_@. I got involved with the Smart Doll project some months ago and became part of the apparel developement team. Danny-san was invited to the World Mobile Congress to talk about Smart Doll project and I took the chance to meet him in order to give him the tees I was making for Smart Doll Mirai Manual ver. On the left, Danny’s  Mirai, on the right the development kit which is staying with me for reference to develop the clothing. It’s the latest version but not final one :). She is just so cute! <3 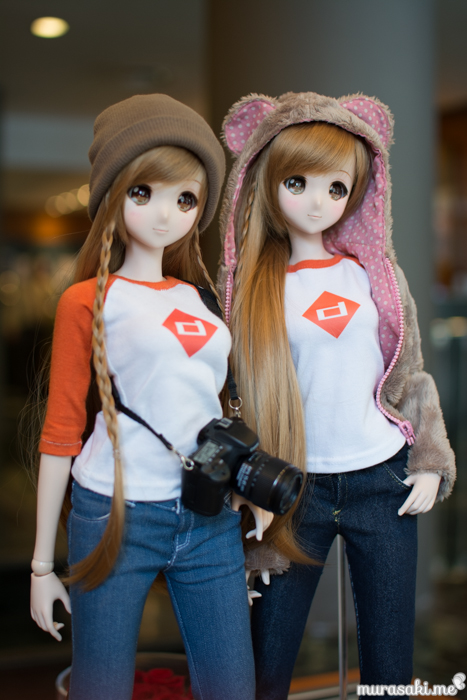 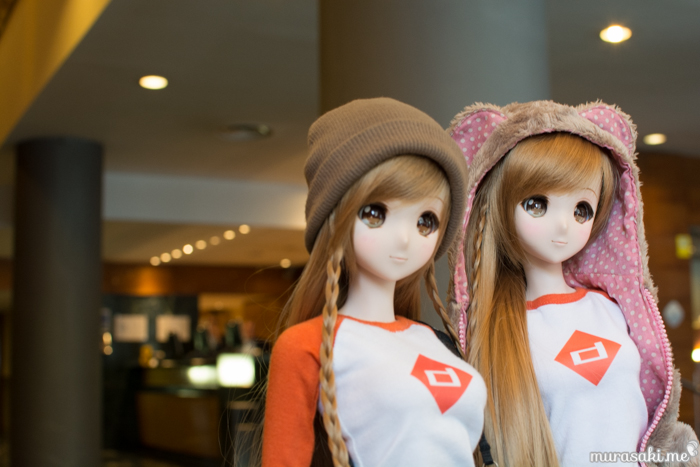 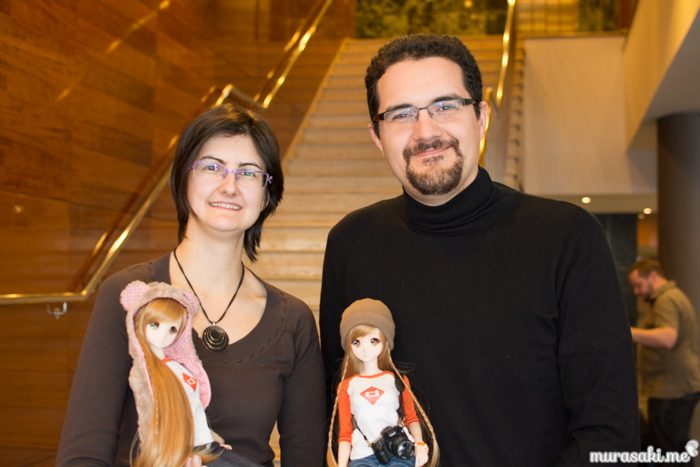 Alberto and Marta, they run the blog Mechanical Japan, which keeps the country updated with the latest figures releases, they also collaborate with Good Smile Company Paris. They interviewed Danny-san, you can check the full interview here! –> click !.I feel like they are going to have their first musume soon because they liked Mirai a lot! :33 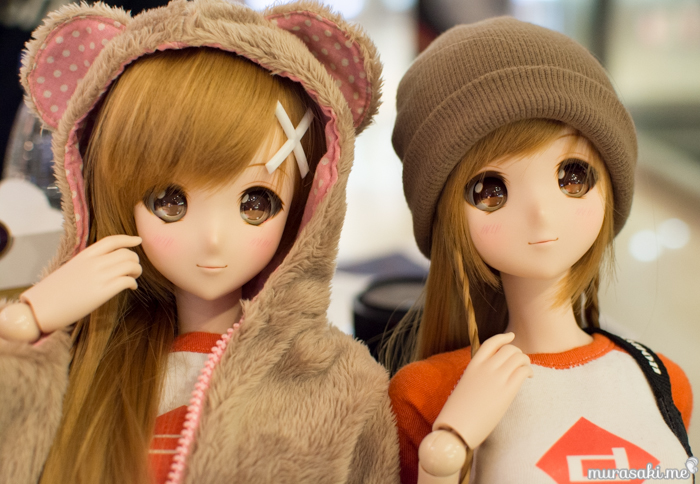 Mirai kuma and her Onee-chan :) 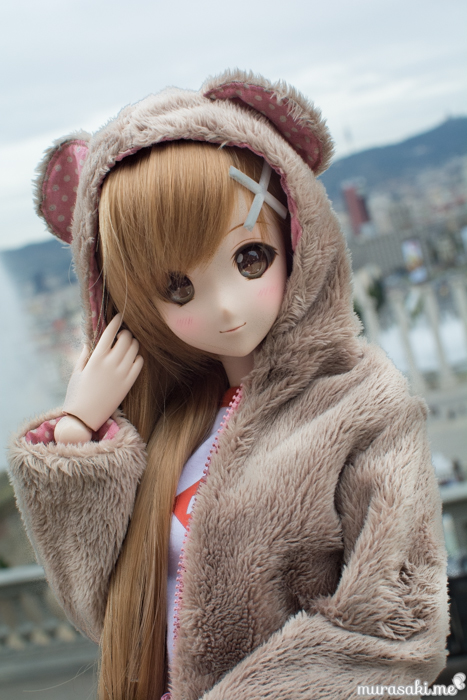 Sightseeing Barcelona, it was a bit windy, so I think she was happy to have the fuwa fuwa hoodie xD 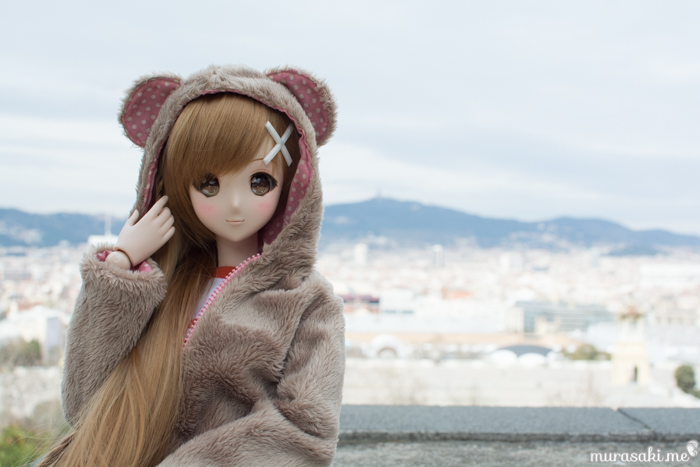 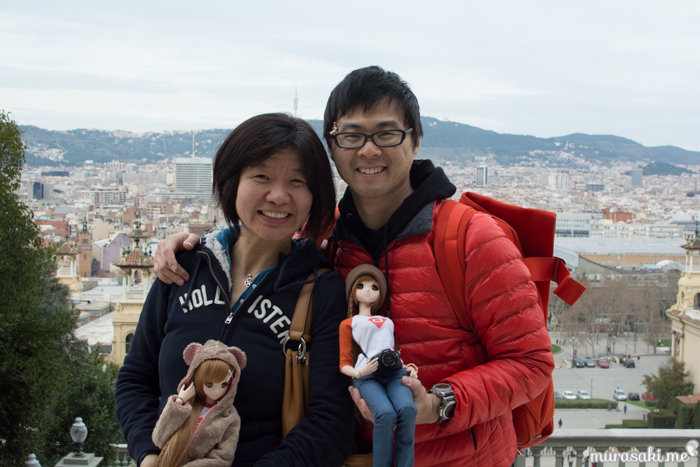 Danny-san and his wife together with the girls :) 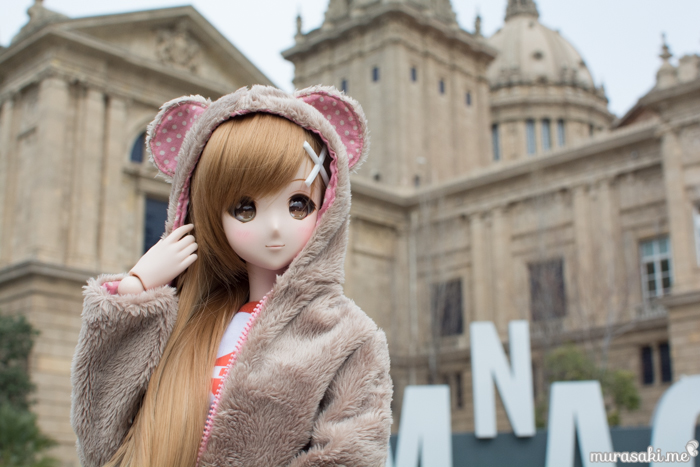 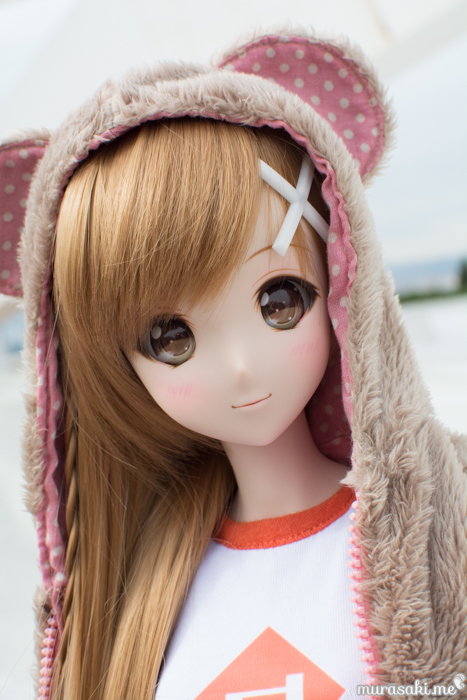 This shot is going to be my next phone wallpaper xD kya! kawaiiiii 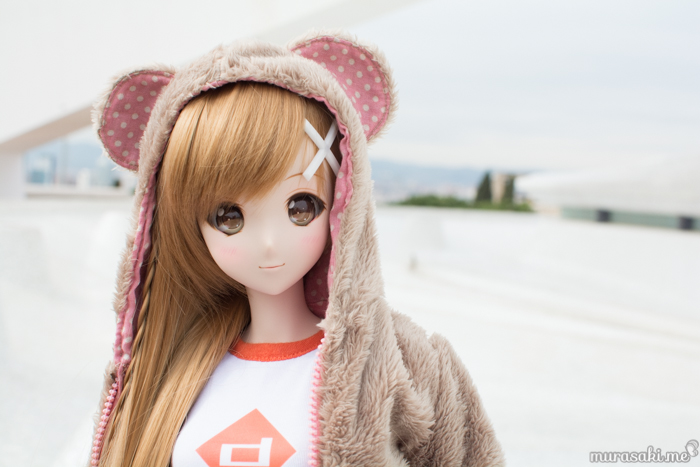 At the Olympic area 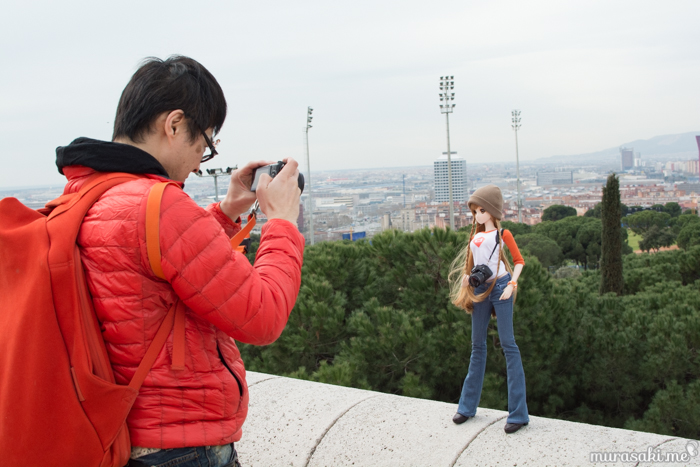 Abunai! there was a big fall behind Mirai here @_@ Mirai’s stand is good, I tell you xD 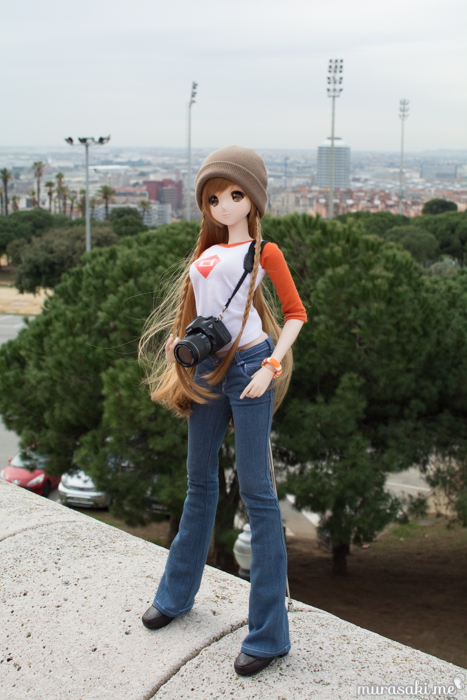 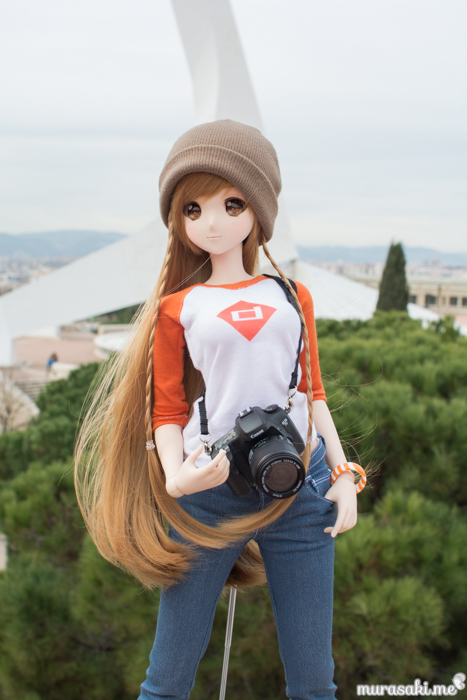 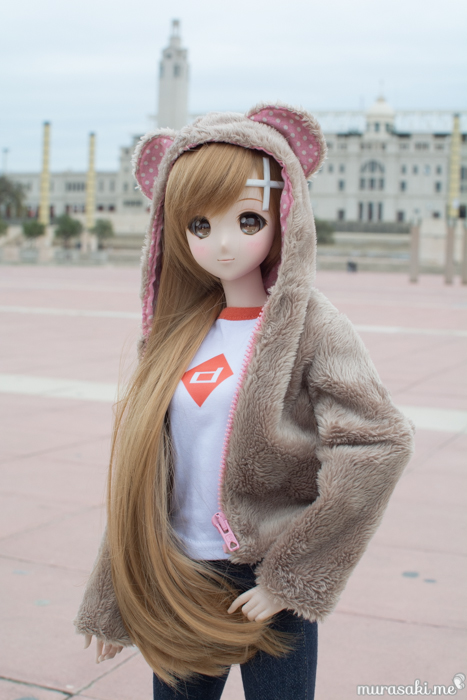 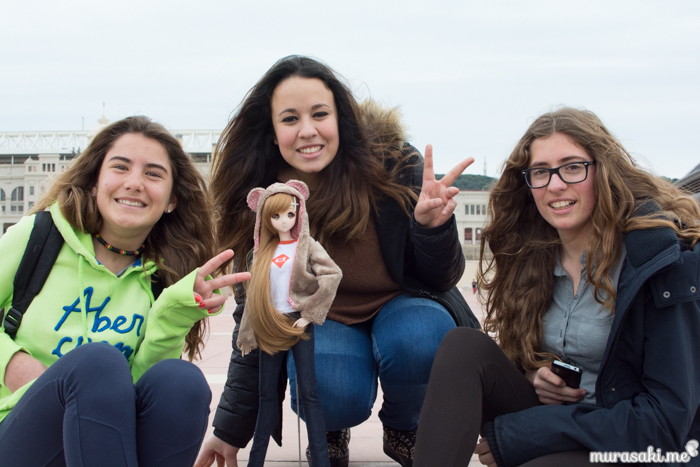 Some nice girls that wanted to get a picture with Mirai-chan :) 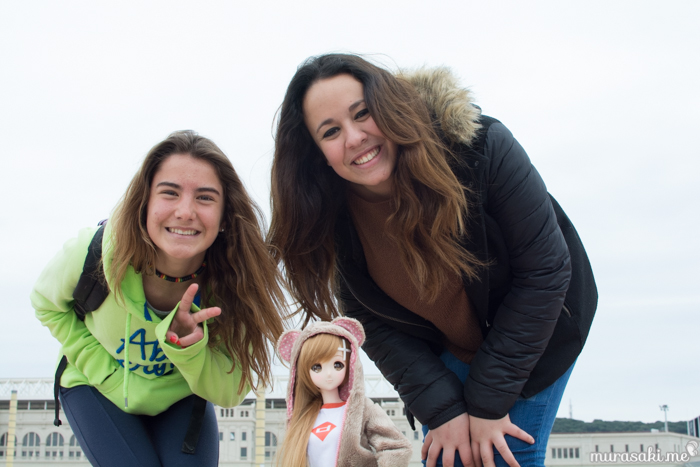 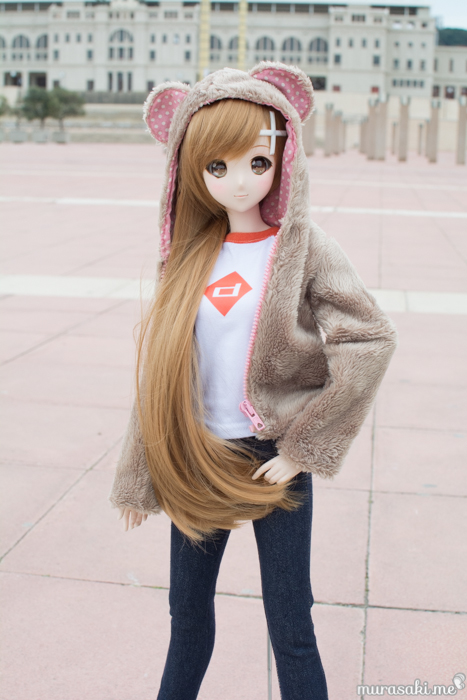 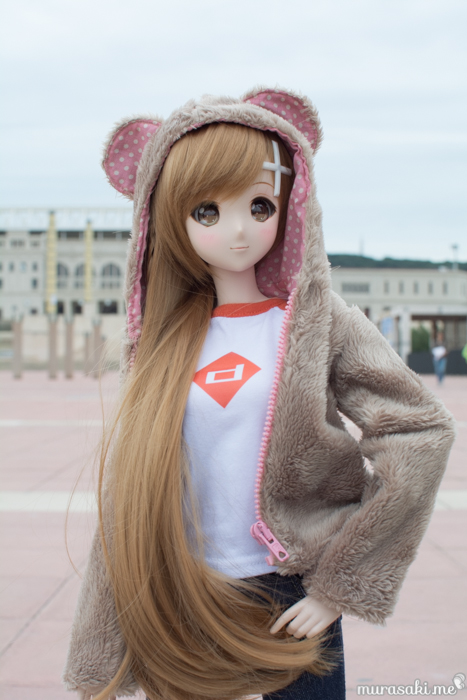 Olympic stadium at the back 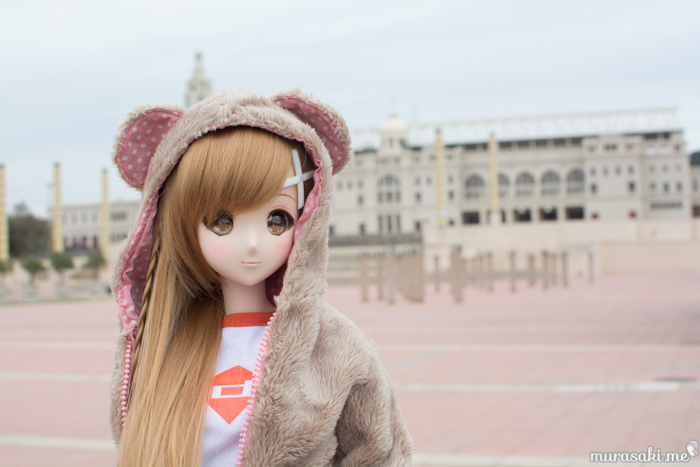 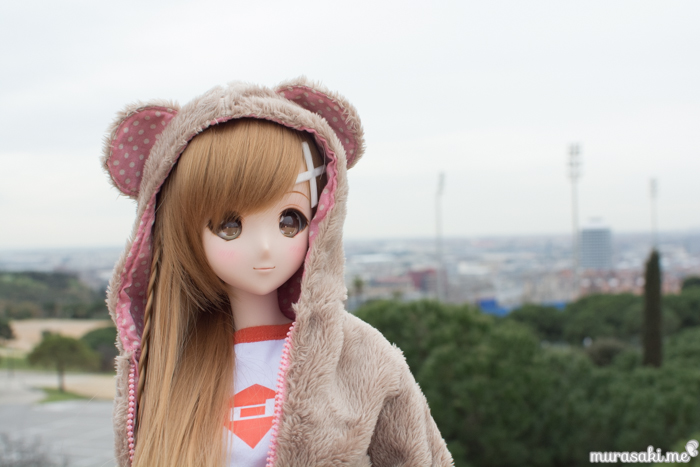 Lol same angle, looks as if I have just changed the background…not intended xD 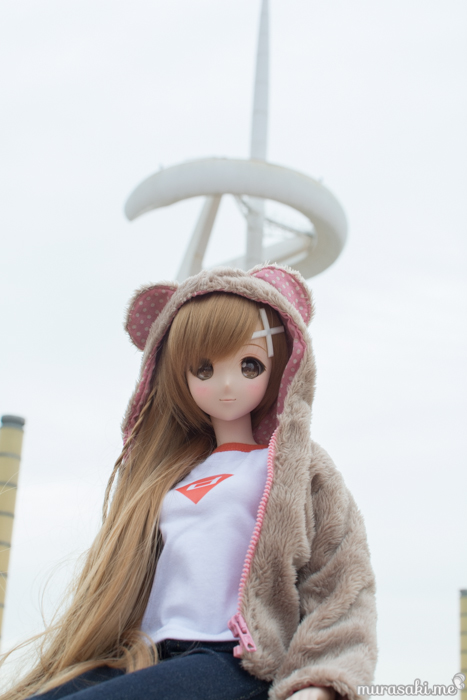 Montjuïc communications tower at the back 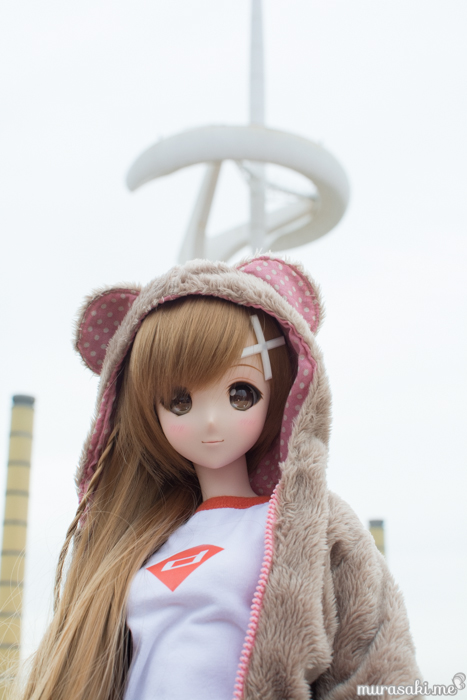 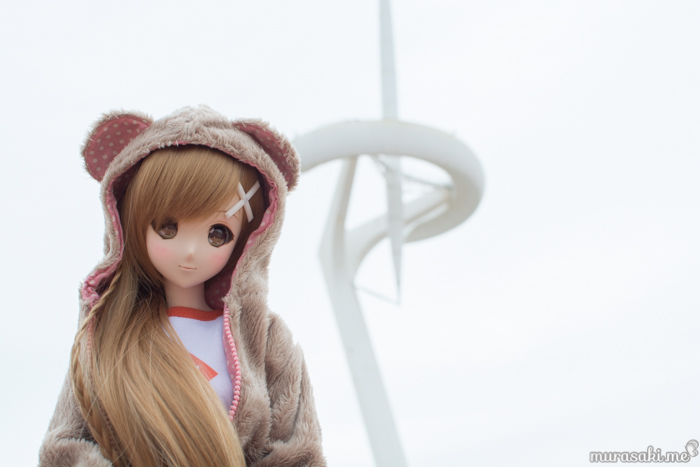 Some more pictures taken with the phone next:) 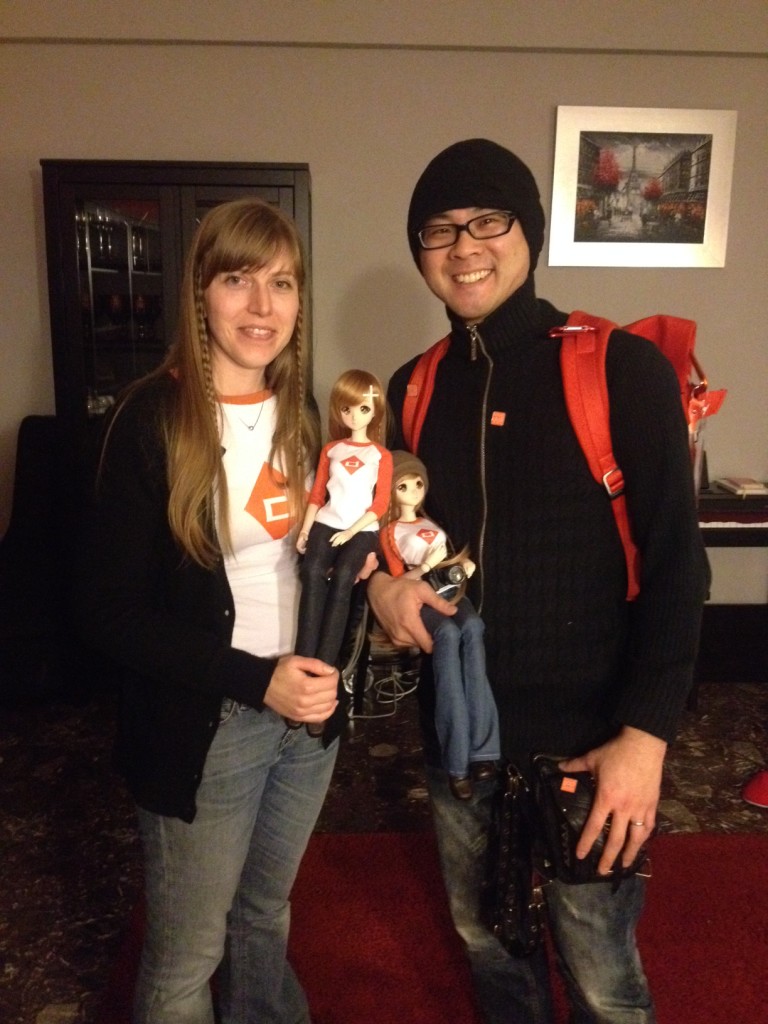 Ok, me looks terrible here, but it’s the only photo I have while I was dressed as Mirai with Mirai-chans and Danny xD 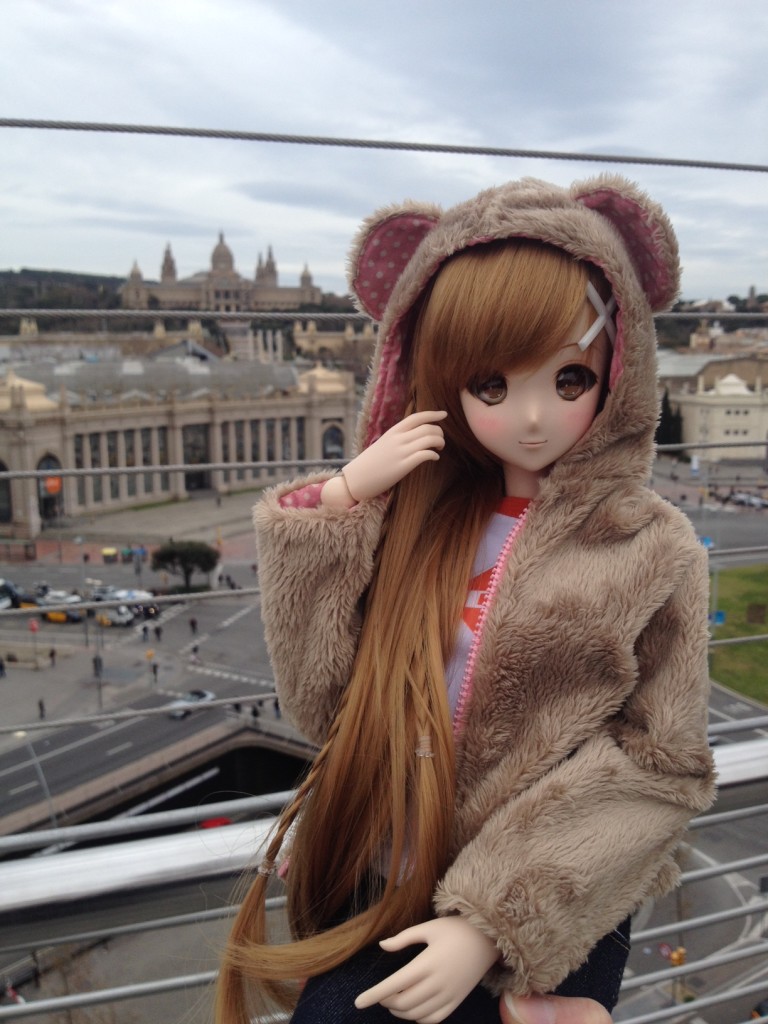 Mirai at the top of the Arenas Shopping center 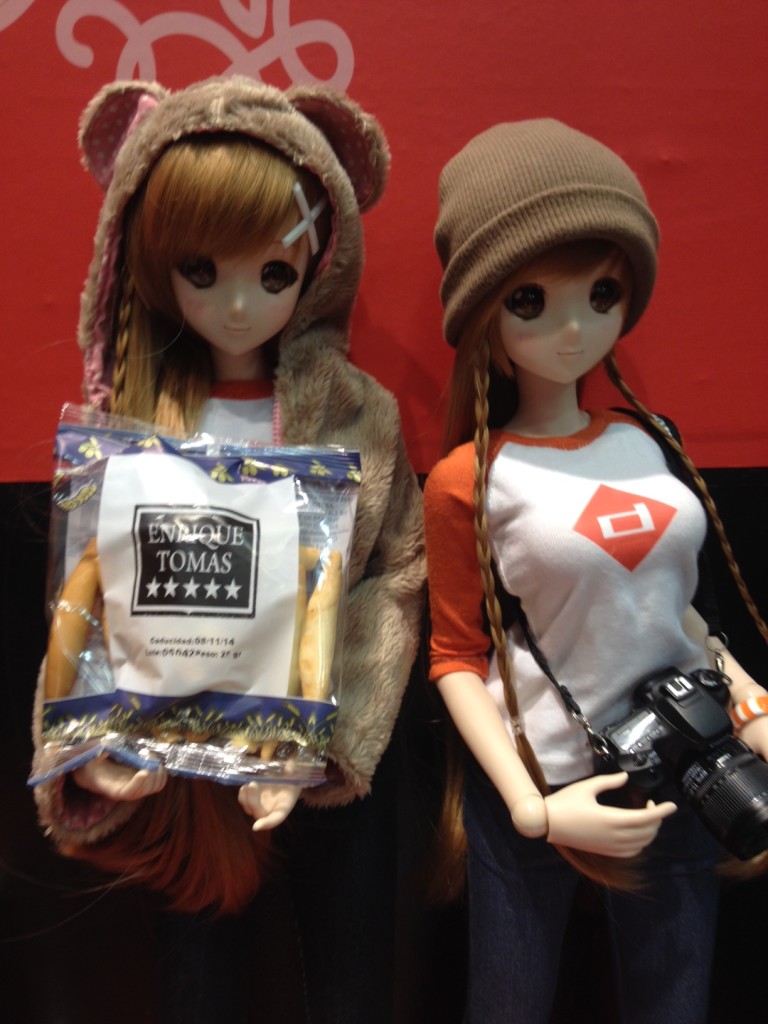 Danny couldn’t go back to Japan without trying a good Sandwich with spanish jamón! xD 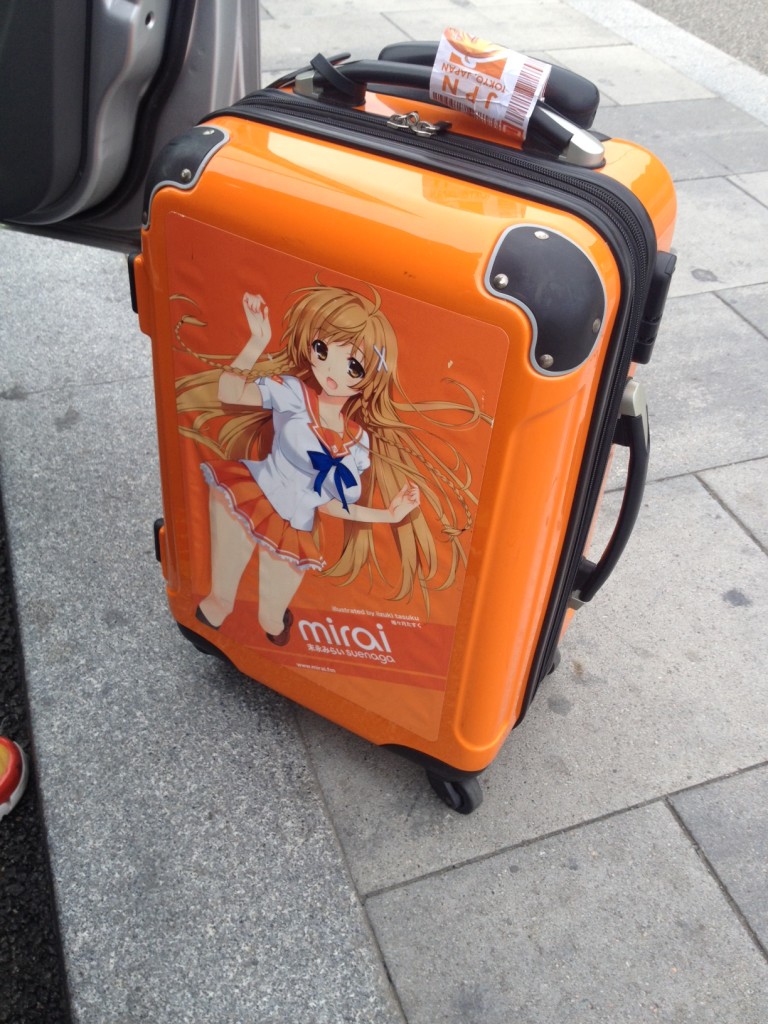 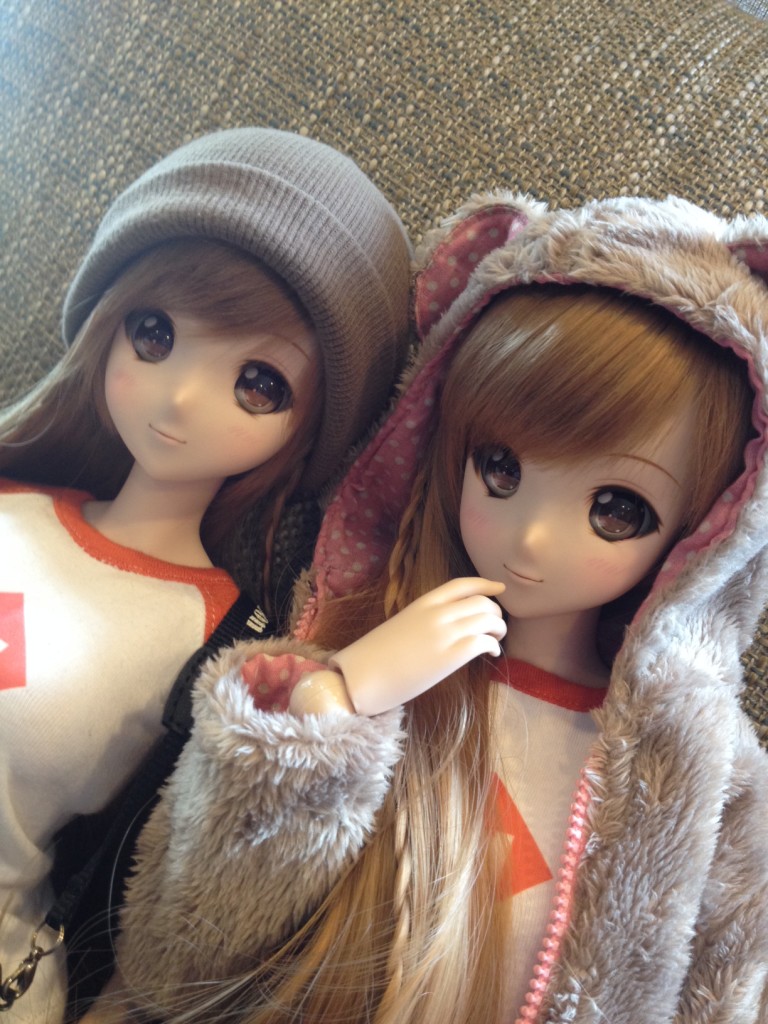 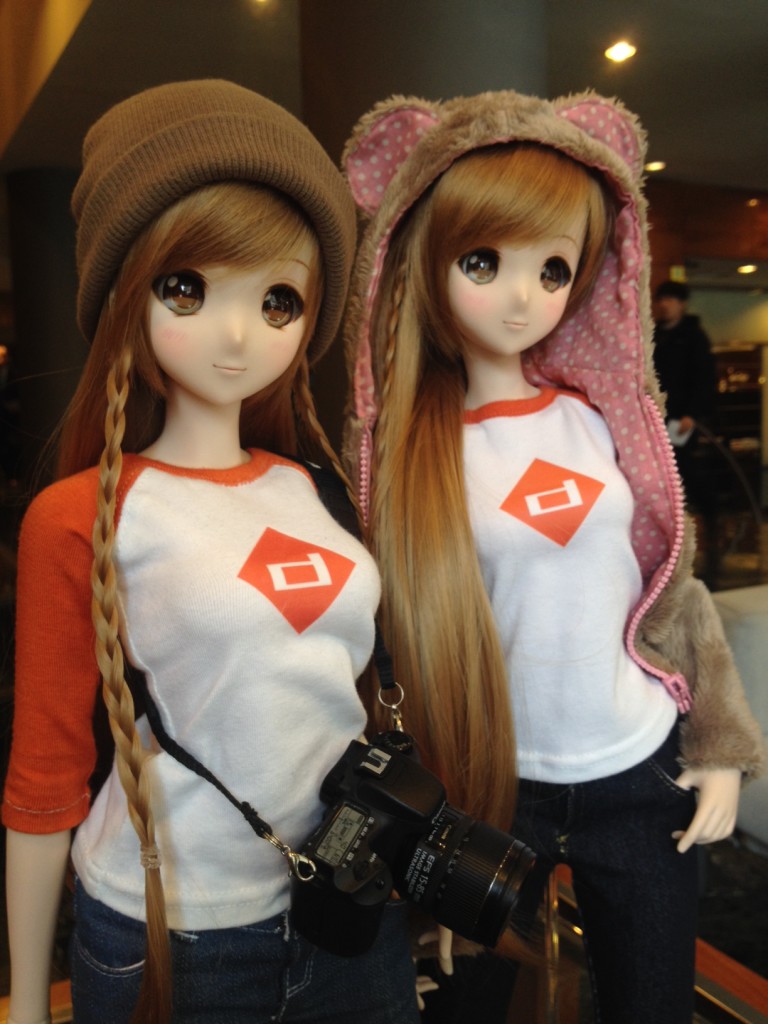 That is all! Thanks for looking! :3